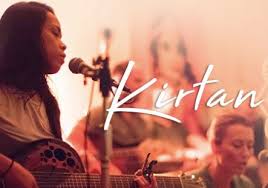 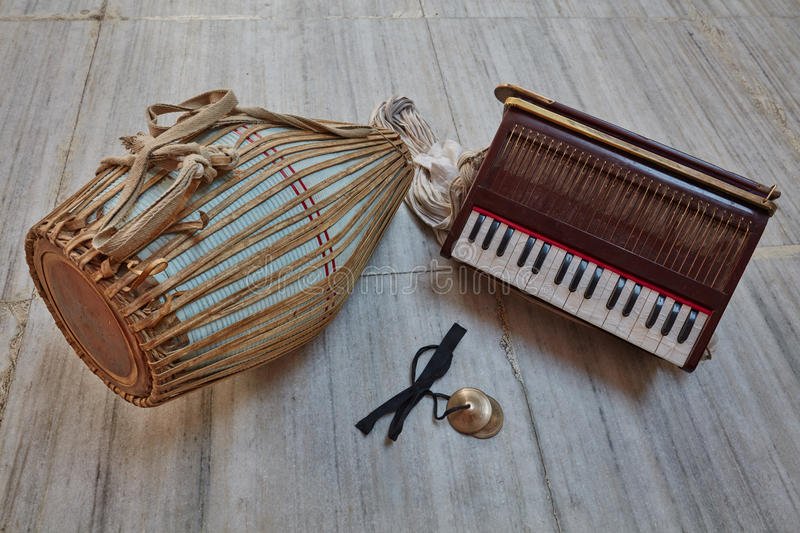 According to kirtan artist and bhakti yoga educator David Newman, kirtan means “to praise that which is exalted”—aka, the divine. The word “kirtan” also stems from a Sanskrit root that means “to cut through,” he says, so kirtan is also “a practice for cutting through the idea of separation, for connecting to our hearts and connecting to the moment through sound.”  Across the country and around the world, yoga practitioners are chanting in foreign tongues, including Sanskrit, Hindi, and Gurmukhi. They’re even chanting in English. And they’re taking kirtan out of the temples and the yoga studios, and into dance halls, universities, cathedrals, and other unexpected places.

With roots in the Vedic anukirtana tradition, a kirtan is a call-and-response style song or chant, set to music, wherein multiple singers recite or describe a legend, or express loving devotion to a deity, or discuss spiritual ideas. It may include dancing or direct expression of bhavas (emotive states) by the singer. Many kirtan performances are structured to engage the audience where they either repeat the chant, or reply to the call of the singer. The key to success in any form of mantra practice is repetition. When you’re sitting in a kirtan, gently bring your wandering mind back to the chant over and over again.

Kirtan singers have appeared in the West, such as Krishna Das, Bhagavan Das, Wah! and Jai Uttal as well as Snatam Kaur, Lokah Music, Deva Premal, Jim Gelcer, Jyoshna, Aindra Das, Gina Sala’, and Gaura Vani & As Kindred Spirits. Yoga centers report an increase in attendance at kirtan; according to Pure Music’s Frank Goodman in conversation with Krishna Das in 2006, kirtan has taken on a wider popularity.